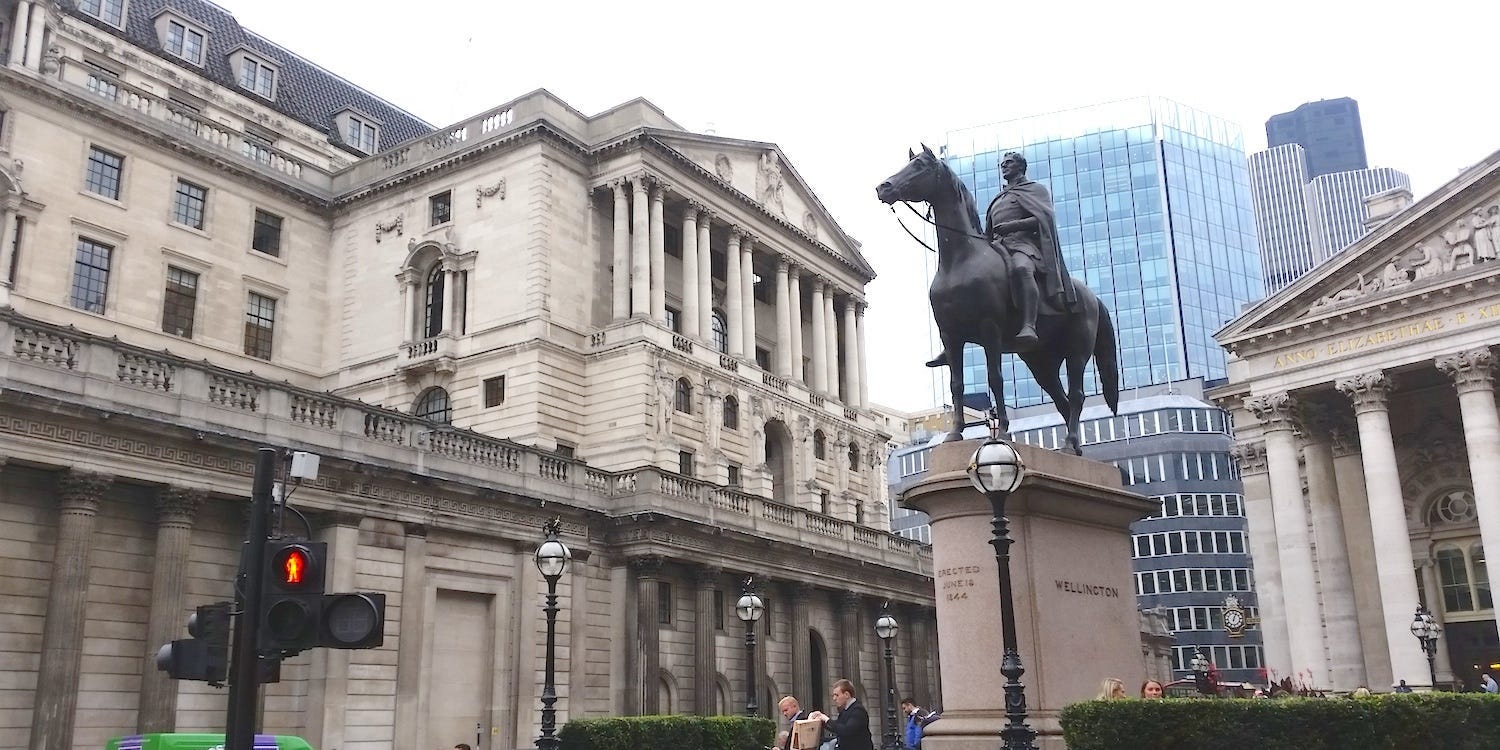 UK inflation hit a near five-year low in August, the Office for National Statistics (ONS) said Wednesday. August’s Consumer Price Index 12-month rate fell to 0.2% in August, down from 1% in July. The drop was partly fueled by the government’s Eat Out to Help Out scheme, which slashed prices for dining out at restaurants and cafes, the ONS said.Visit Business Insider’s homepage for more stories.

UK inflation hit a near five-year low in August, in part thanks to a government scheme that cut the price of dining out.

The Office for National Statistics (ONS) said the Consumer Price Index (CPI) 12-month rate was 0.2% in August, down from 1% in July.

It is the lowest reading since December 2015.

The ONS said the government’s Eat Out to Help Out scheme, which gave diners 50% off food up to a cap of £10 during August, contributed to the rate falling. Other downward contributions came from reduced air fares and the falling price of clothes.

The results come after UK unemployment rose to a two-year high of 4.1% in August, up from 3.9% in the previous three-month period.

“The UK has dodged a deflationary bullet and avoided the fate of the Eurozone, which slipped into deflation of 0.2% in August,” said Richard Berry, founder of goodmoneyguide.com.

The Bank of England’s Monetary Policy Committee is due to announce its next interest rate decision on September 17, and most market watchers expect August’s inflation reading to have limited impact on the central bank’s policy-making.

“As a result the Bank of England is unlikely to be bounced into knee-jerk action at this week’s Monetary Policy Committee meeting,” Berry said. “The prospect of business as usual on monetary policy will soothe market nerves and has set UK stocks on course for another strong day.”

Naeem Aslam, chief market analyst at Avatrade, said: “The inflation numbers have largely moved because of the government Eat Out scheme and this is the reason that we have not seen much of the movement in the Sterling price. Moreover, today is all about the FOMC, and therefore, traders are unlikely to bet big ahead of this key event.”

But Sam Cooper, vice president of market risk solutions at Silicon Valley Bank, said the 0.2% rate “will provide further argument for the BOE to ease policy further should headline inflation continue to remain stubbornly below the central bank’s 2% target.”

8 items every college student needs for their dorm room

Off-duty soldier describes how he scooped up children and carried them to safety during...

What is a T-Shaped Marketer

5 key traits of socially intelligent people, according to a communication...

The 12 Texas cities everyone in the country is moving to

Facebook has been talking to banks about putting financial data into...