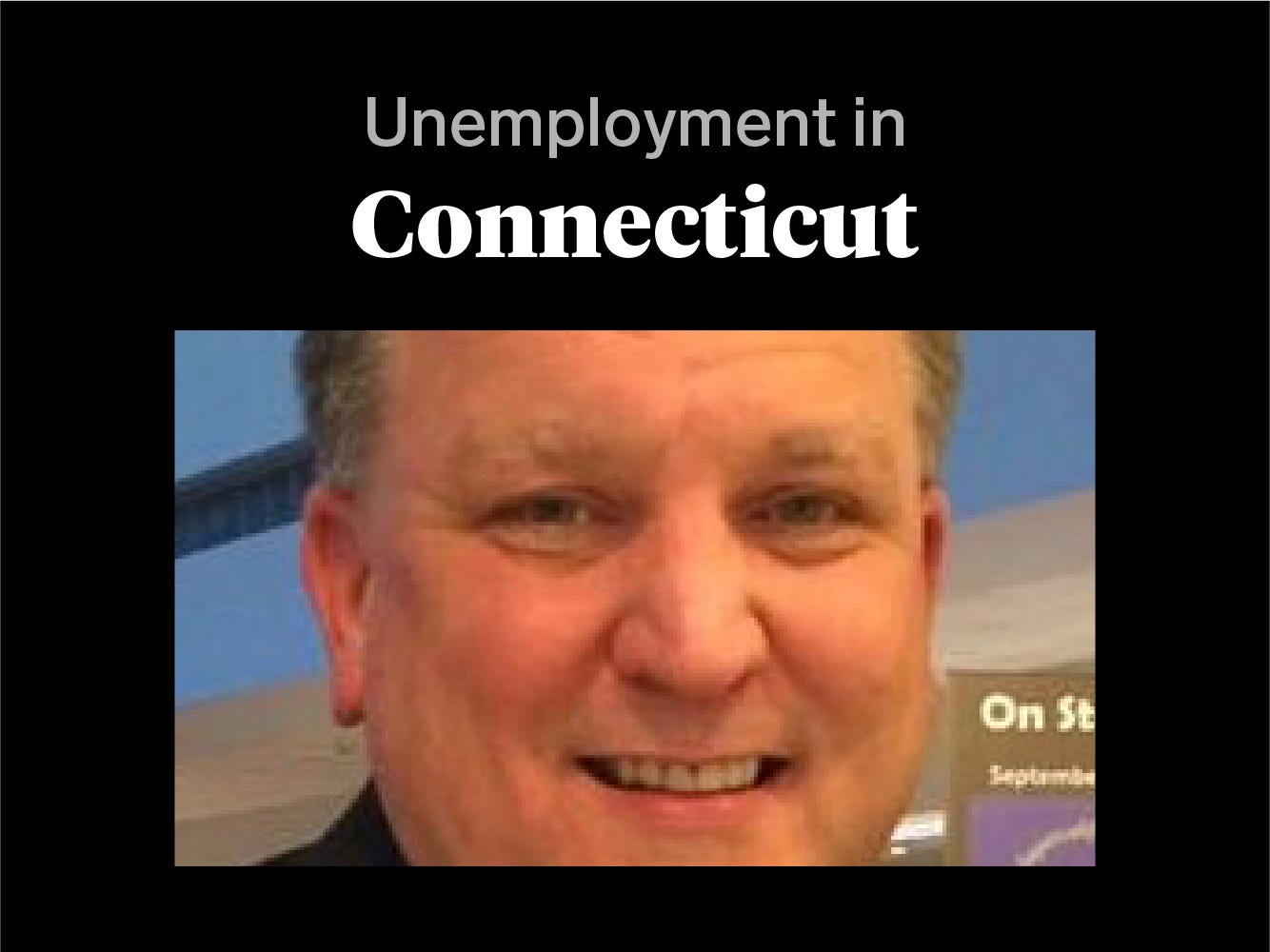 The Unemployed States of America takes readers deep inside the decimated American workforce.
Thomas Michael Ormond was terminated from his position as an events director at a hotel at the start of the pandemic.
He’d almost retired before taking the job, and he’s now spending his downtime with his dogs and helping his daughter remodel her house.
The events industry is going to take a while to come back, he says, but when it does there will be an influx of people booking weddings and parties the minute they can.
This is what his last few months have been like, as told to Leah Feiger.
Visit Business Insider’s homepage for more stories.

I was laid off from my position as director of events at the Sheraton Stamford hotel on March 18. I got into event planning about 20 years ago, and I’d actually almost retired right before taking the Sheraton job, but an old friend of mine convinced me to go back to work. My daughter had just gotten engaged and I was going to take care of the wedding bill, so it felt like a good time to be back.

It’s been about five months since I was laid off, and I’m not exactly looking for work yet. I’ve been keeping in touch with former colleagues and had some over recently to catch up and talk about what’s going on and what’s happening to the event planning industry.

But nobody has anything. One of our biggest caterers right now caters for office buildings, and he was extremely busy every weekend with parties and weddings — but now he’s about ready to throw in the towel. It’s just crumbling. Everyone’s been let go. Before being laid off, I spent a full two weeks just canceling events, sending deposits back. This was for weddings, bar mitzvahs, anniversaries, proms, communions, confirmations, family reunions, fundraisers. All these things I do were just, boom — gone. And so that’s kind of where we are.

For some people I know, unemployment checks haven’t been enough. One of my coworkers has been struggling and had to remortgage her house to put her kids through school, and now she just can’t afford it. But what’s she going to do? No one’s hiring right now.

For me, it’s worked out okay. I fortunately have a little means, and I’ve been able to rent out some houses. I’ve been making things work. It was all stuff I planned for my retirement, though I guess I might be there now.

For my day-to-day, I have two dogs and spend a lot of time with them, walking them, feeding them, and going to the park. I also spent a lot of time helping my daughter and son-in-law remodel their house. We ripped out the kitchen, knocked down walls, ripped up old carpeting, finished the floors, and repainted. It was a good project.

My son is also back in town and just got his real estate license. My wife is a travel agent, and she’s now working two days a week. Mostly she just goes into the office to refund people for canceled trips. But she’s still on insurance, and I have to pay $800 to $900 a month for COBRA. It’s not a small expense. But, you know, it could be worse, so I’m not complaining, and I’m glad I’m covered.

I still love the events industry.

It’s always different; something’s always coming up, and you have to think on your feet and problem-solve. Before becoming a planner, I always loved hosting events and throwing them at my house. I have tables and chairs for a hundred, and I thought, I should just do this for a living.

But now, I know a lot of people that want to and need to leave the industry. I’ve heard people say, “I just need to go get a job in a corporate setting or go into another field.” The event industry is going to take a while to come back, but I do think there’s going to be a fast influx of people, the minute they can, booking weddings and other parties. It’s something to look forward to, at the very least.

Jimmy Dean is giving away sausage-scented wrapping paper so your holiday gifts can smell...

Tesla’s board may reportedly tell Elon Musk to recuse himself from talks about taking...

Do You Know What Your Competitors Are Doing? Create a Competitor...

5 surprising etiquette differences between the US and Japan

6 tips to prevent burnout while juggling your full-time job and...